As part of the inaugural Stair Summit, Stairwell’s invited the public to join the hallowed ranks of Bay Area stair enthusiasts in a one-night only opening celebration for the conference of our dreams. The YBCA’s grand staircase was the muse for this evening of games (with prizes!), a ceremonial ball-drop, and heartfelt toasts to staircases we’ve known and loved (with custom Stairwell’s cocktails). 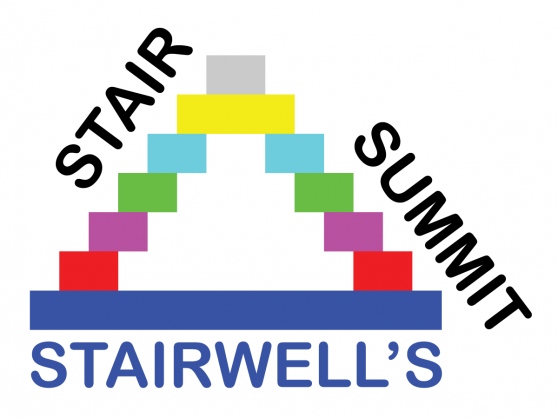 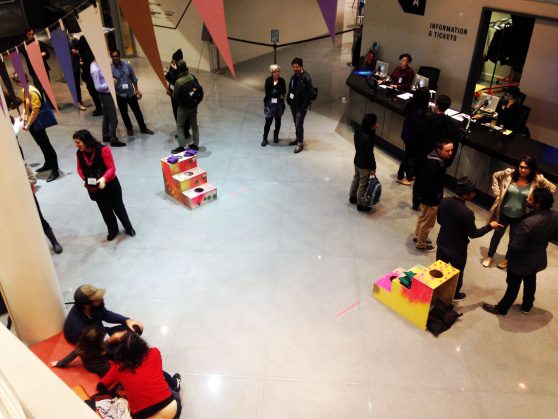 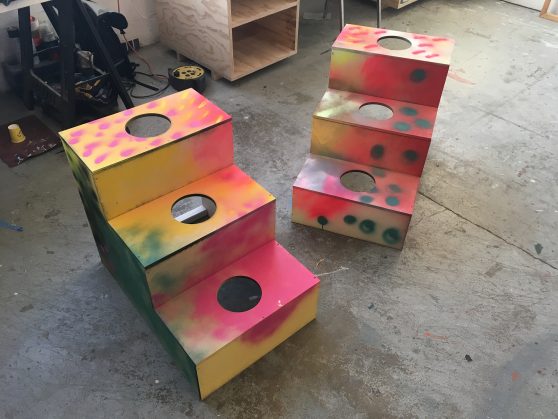 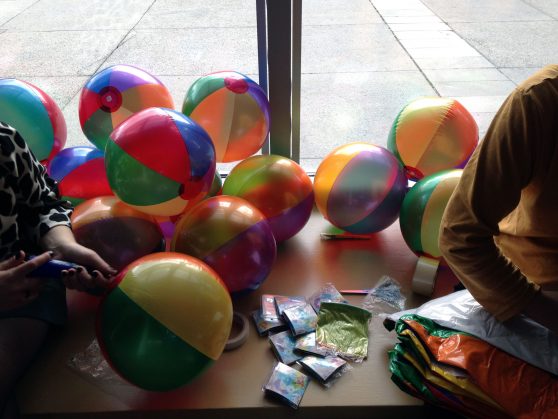 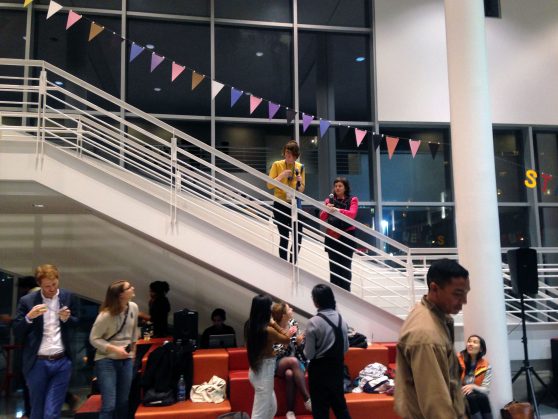 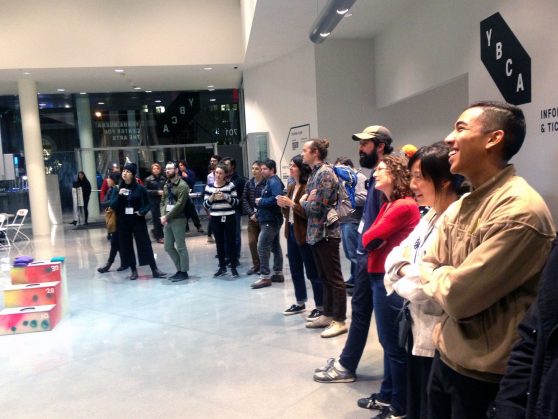 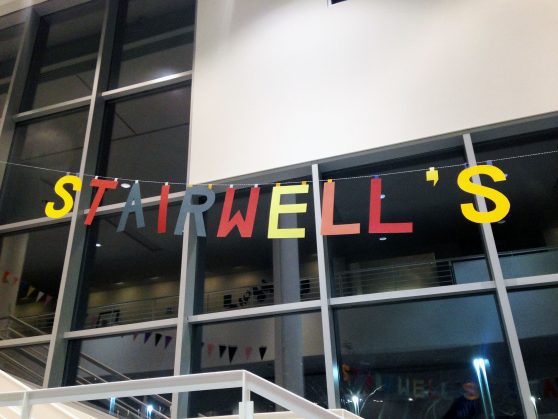 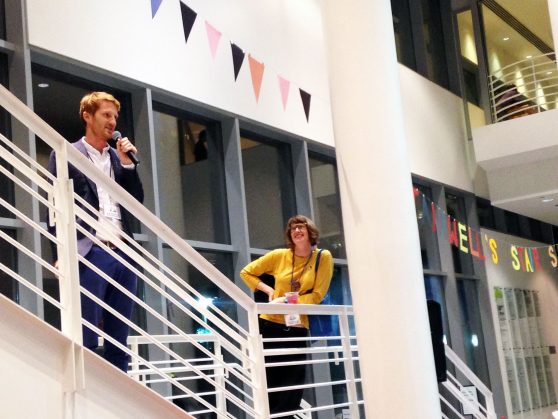 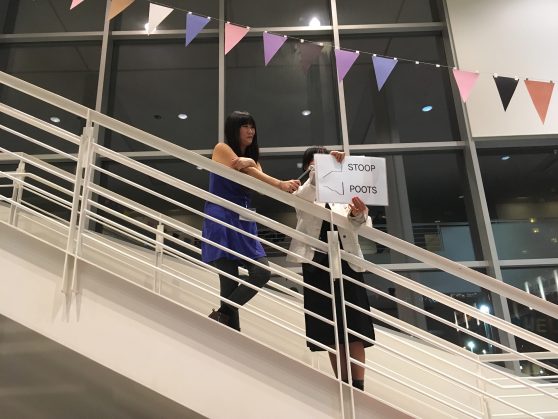 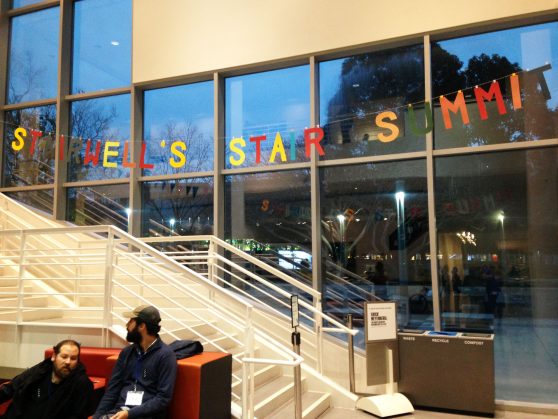 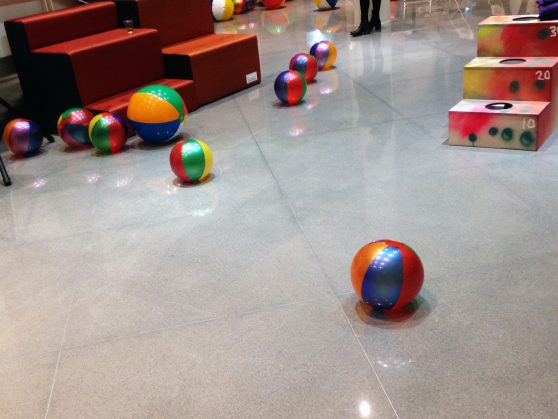 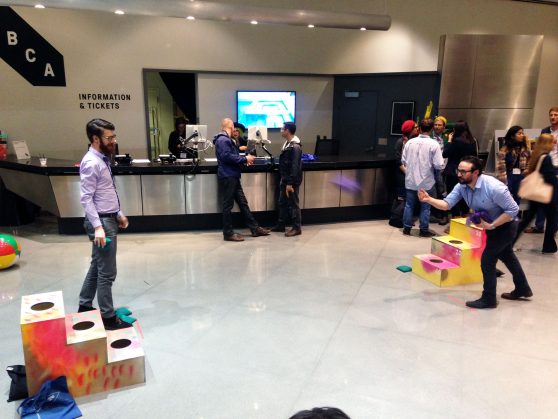 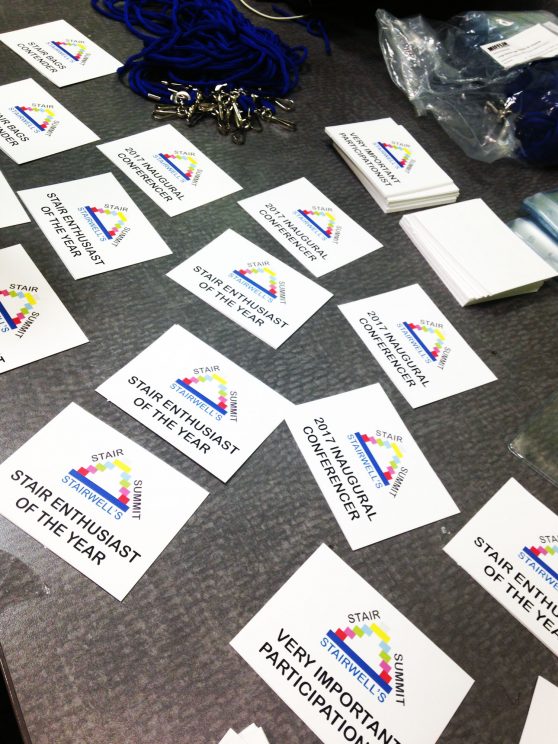 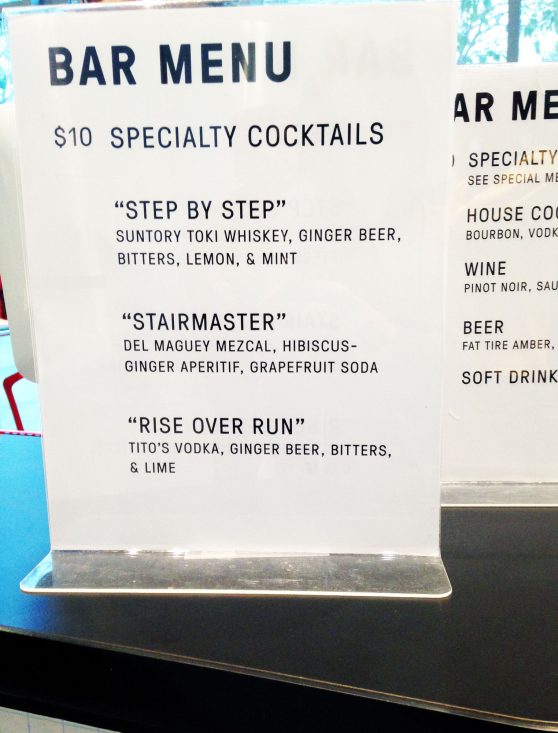 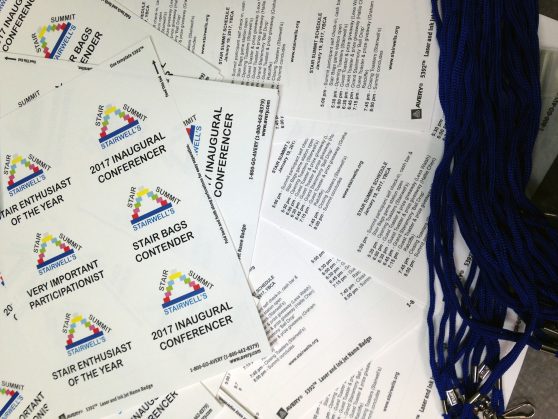